The origins of the building date back to the era of the Prince of Orange in the 16th century. Two centuries later the diocese of Avignon decided it would be used as a residence for the monks and it was therefore transformed into a priory. In the 19th century the building was used to store salt from a nearby salt mine before being abandoned altogether.

In 2014 full renovation works began at the Priory with all efforts made to preserve its history and legacy. The best architects, carpenters and local artisans were carefully selected and entrusted with the task of bringing the building back to life. The renovations lasted 24 months and the materials used were of the highest quality possible. 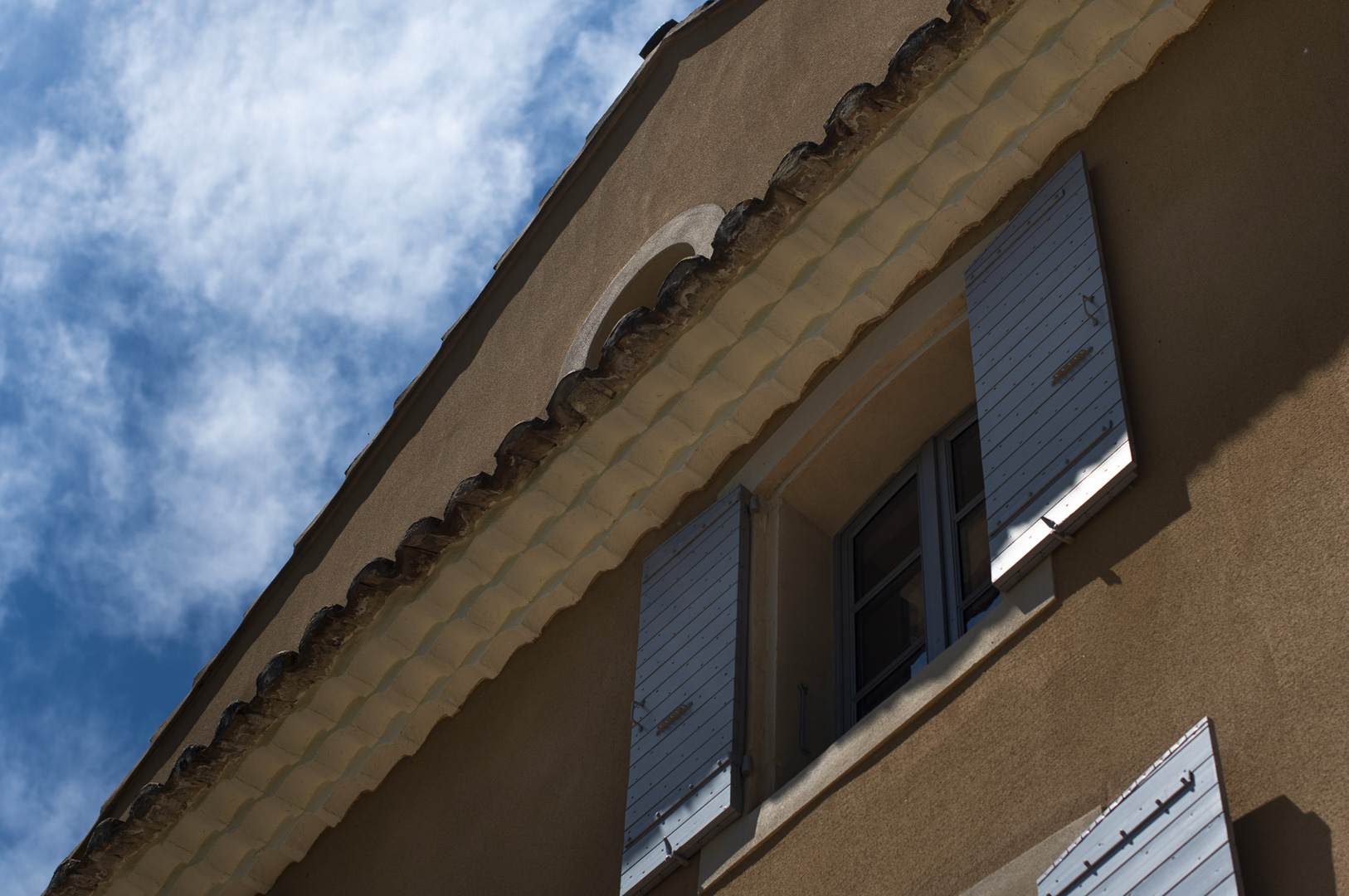 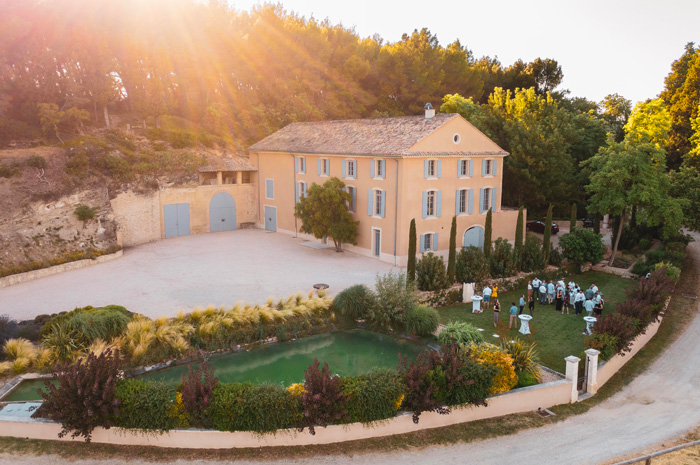 Certain areas of the cellars are carved into the sandy soils which date back 15 million years. They are connected to the main building via a tunnel that was formerly used by the monks.

The Priory has been transformed into state of the art vinification and aging cellars for the wines of Clos de l’Oratoire des Papes and also houses a classic and timeless reception area. 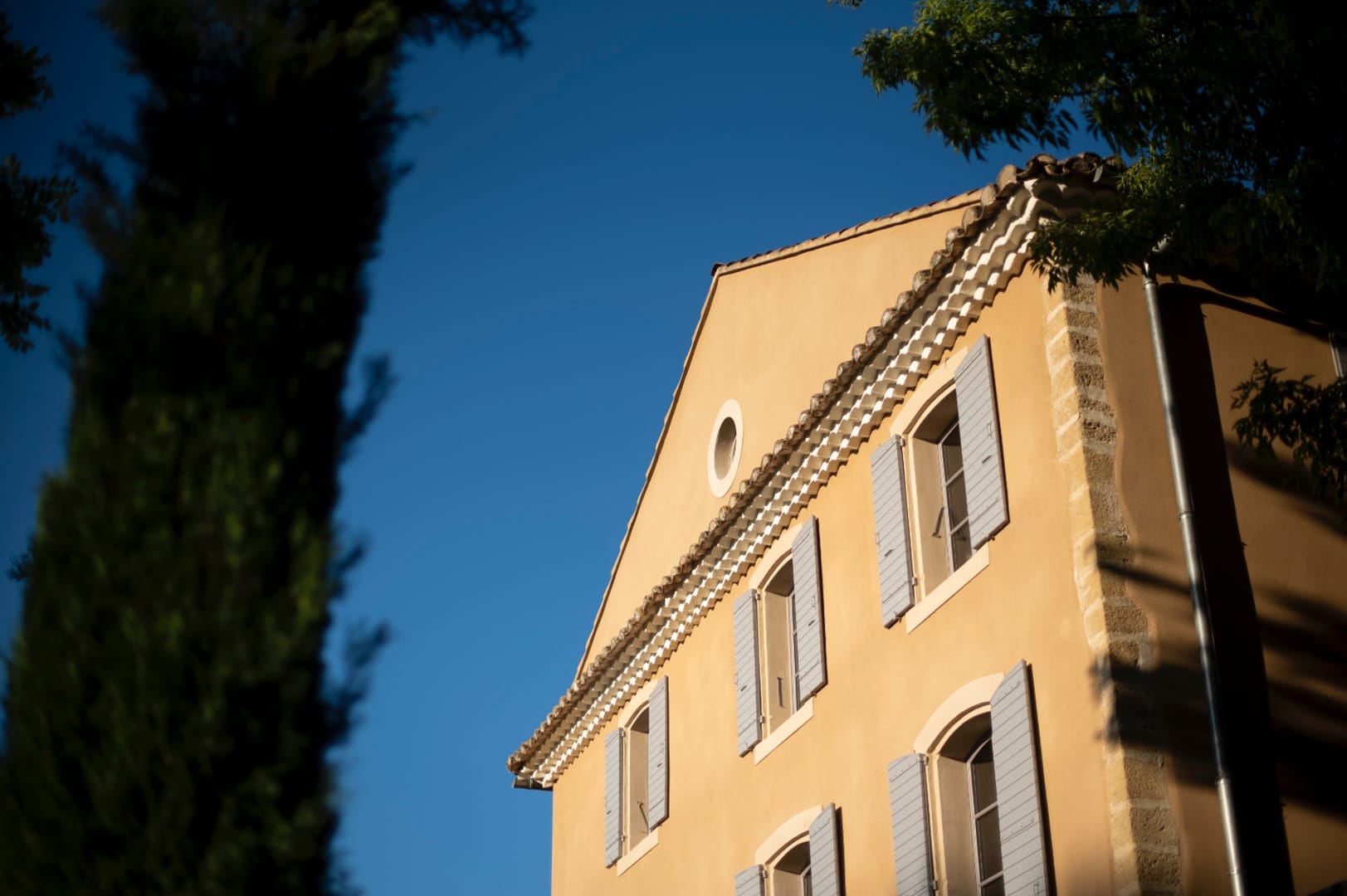 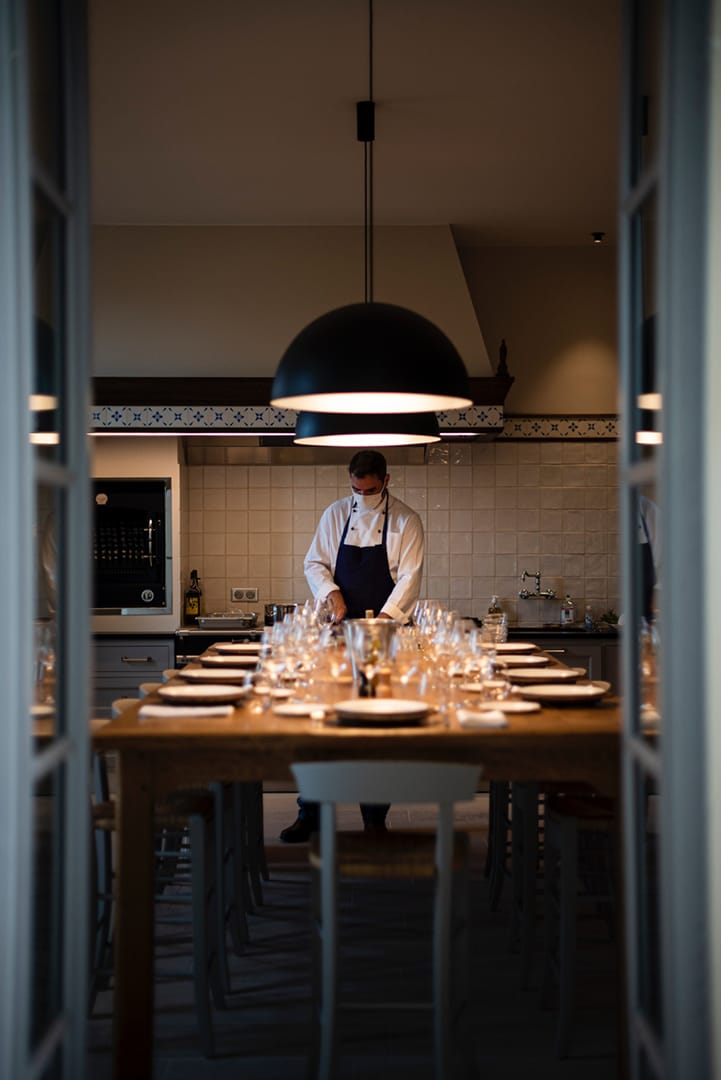 We propose vertical tastings of our red and white wines and the ultimate food and wine pairings thanks to dishes that have been specially created to suit each vintage.

‘La Table d’Hôte’ can be privatized for your events and receptions. It seats up to 12 guests and promises a unique and unforgettable insight into the secrets of Clos de l’Oratoire des Papes.

The Priory is an authentic and timeless reception area for those wanting to take the Clos de l’Oratoire des Papes experience one step further with wine tastings and dinners prepared in our traditional Provencal kitchen.

‘La Table d’Hôte’ is giving wine and gastronomy lovers the chance to enjoy exceptionally high quality local dishes prepared by our chef in our rotisserie and seasonal kitchen. These evenings offer a laid back and informal gastronomic experience and a full immersion into the heart and soul of Clos de l’Oratoire des Papes. 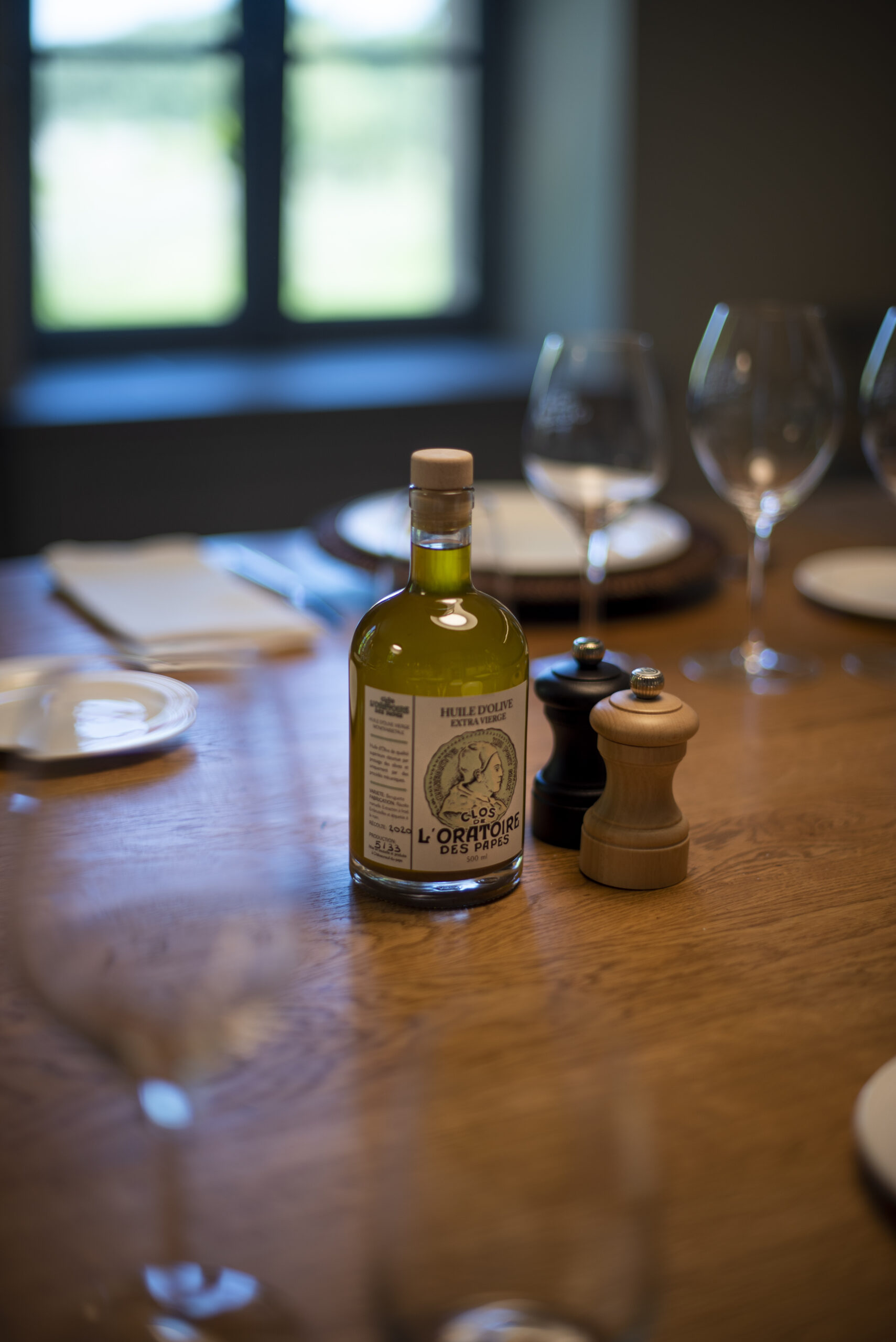 Manage cookie consent
To provide the best experiences, we use technologies such as cookies to store and/or access device information. Consenting to these technologies will allow us to process data such as browsing behavior or unique IDs on this site. Failure to consent or withdrawing consent may adversely affect certain features and functions.
Manage options Manage services Manage vendors Read more about these purposes
See options
{title} {title} {title}

X
Close
This site is registered on wpml.org as a development site.