The name of the Châteauneuf-du-Pape appellation is closely linked to the arrival of the Popes in the region several centuries beforehand. In the early 14th century the papal seat was in Avignon and not the Vatican as it is the case today.

Of the nine successive Popes the most worthy of mention is undoubtedly Jean XXII as he was to thank for the construction of the village’s château, the Castronovo, which they used as their summer palace. Situated 15 km north of Avignon and at 120 m above sea level, it was the ideal place for them to relax, breathe in the fresh air and admire the panoramic views.

Châteauneuf-du-Pape is the first appellation created by Baron le Roi in 1936, the first AOC in France and today a cru with an international reputation.

In the 14th century the papal vineyards covered 8 hectares of surface area. 1785 marked a turning point as it was the year of the first bottled wines. The vineyards surrounded what was the village of Châteauneuf Calcernier at the time. In the wake of the phylloxera crisis in the late 19th century, the winemakers of Châteauneuf-du-Pape created the first winemaker’s syndicate in 1894 under the impetus of Baron le Roi. This led to the creation of France’s very first AOC on the May 15th 1936.

This Rhône valley appellation overlooks the Mont Ventoux and covers 3200 hectares of vines. Manual harvesting is now compulsory in the whole of the AOC and no less than 13 varietals are permitted in the specifications for the production of red and white wines. 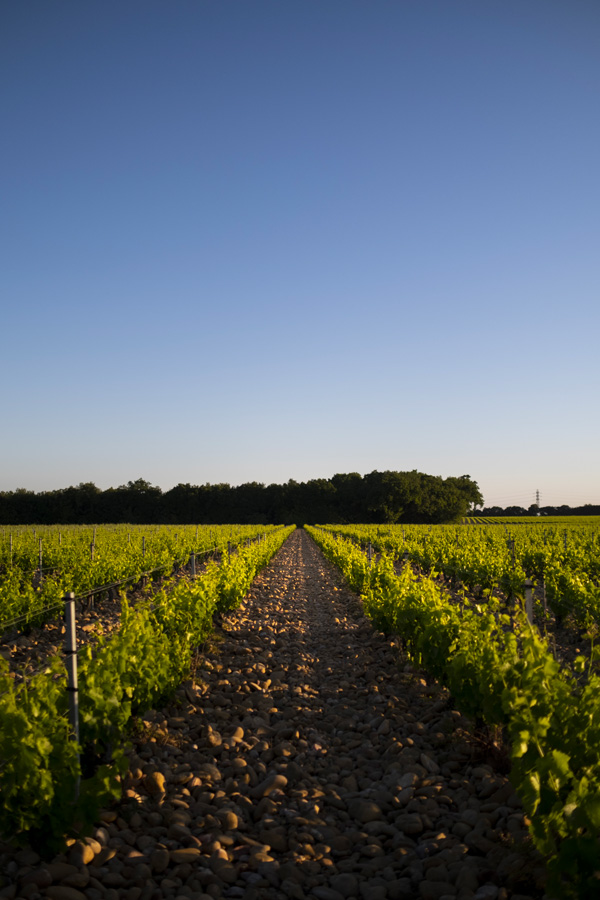 What really makes Châteauneuf-du-Pape unique is the remarkable diversity of its soils. There are four soil types which originate from three very different geological eras:

The limestone fragments are around 115 million years old and, are characterized as Urgonian limestone, were formed by marine deposits from the secondary era. There is almost no soil beneath these limestone fragments. They originate from limestone rocks which fractured owing to the successive frosts. These limestone fragment soils are very arid making them well suited to white the production of white wines as they impart a distinctive character, exceptional freshness, minerality and salinity.
This terroir counts for around 20% of the appellation’s surface under vine and is found primarily on the Western side of the appellation. 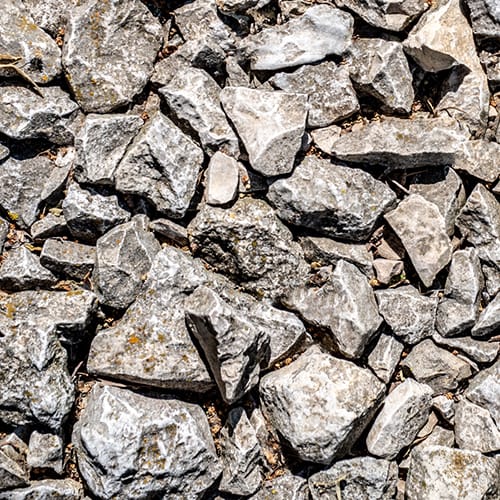 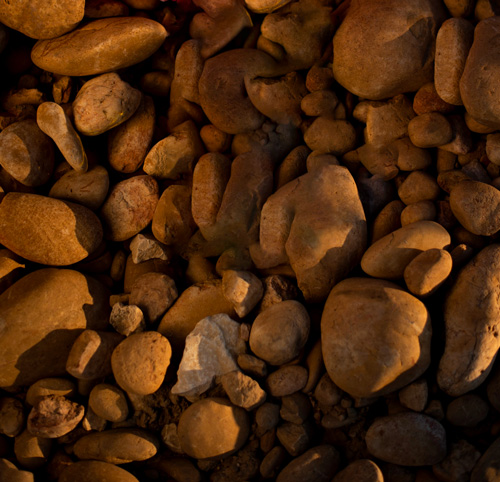 1.5 million years ago, at the end of the ice age, the Alpine glaciers detached from the rocks and began to melt. The rocks were swept along by the current of the Rhône, which measured 9 km in width at the time, rolling as they went and therefore giving them their characteristic smooth, flat, pebble shape. Once the Rhône arrived in Châteauneuf-du-Pape it met with the hillsides which slowed down the speed of its flow. The heaviest elements settled on the ground and the water continued its journey towards the sea. This is how all these rolled pebbles were accumulated here in the appellation.

Beneath these rolled pebbles lies a thick layer of red clay in which the vine takes root. It acts as a giant sponge by absorbing water and minerals. .

There is very little rainfall in this region and the Mistral wind that follows each storm has a drying effect on the soils. Water, in any other type of soil, rises by capillary action and evaporates whereas these rolled pebbles prevent it from doing so meaning that the soil retains its moisture. This soil type is indeed difficult to work and highly demanding yet it is also very fertile and gives rise to incredibly powerful wines.

Rolled pebbles soils make up around 60% of the AOC’s surface area and are the signature of the appellation’s wines.

The word « Safre » (meaning ‘sand’ in Provencal dialect) is one of the appellation’s four soil types.

15 millions years ago the whole of our appellation was covered by the sea. Thick layers of sand were deposited, as deep as 30 meters in certain areas. It is a very different type of sand to that found on beaches as each grain is slightly concave and this unique shape gives it the capacity to store a micro drop of water. These safer soils are very deep and offer high water retention properties. The vine delves its roots deep into these soils in search of the water it requires. There is very little risk of hydric stress and the vine is able to grow consistently ensuring that the aromatic palette and tannic structure develop with precision.

The wines produced in this type of soil are the most elegant and feminine of the appellation. The nose exudes black fruits and the palate offers silky smooth tannins that give the impression of fine sand slipping through the fingers.

The Safer soils count for around 15% of the appellation’s surface under vine. 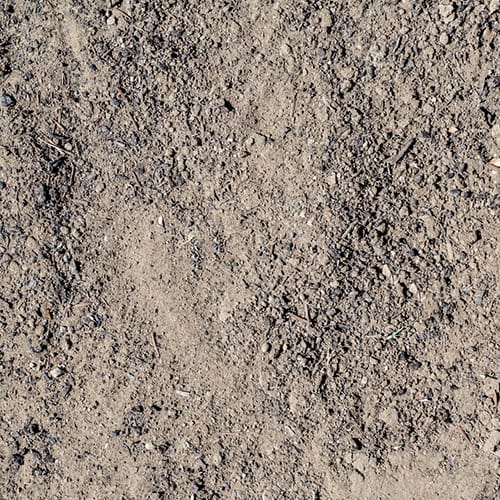 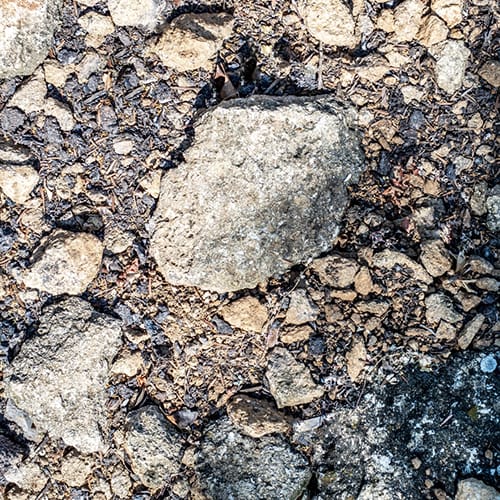 The red sandstones was formed 15 million years ago, at the same time as the sandy soil. In the shallower areas of these warm waters, there was strong current and lots of marine life. The marine life has since fossilized and a kind of cement was brought by the current which bound together the grains of sand resulting in the formation of sandstone. Fossil fragments in the sandstone are actually visible to the naked eye. This sandstone is located on a sandy-clay ridge in which the vines nourish themselves with the necessary water and minerals.

The wines grown in this type of soil are characterized by their aromas of ripe red fruits and zesty pomegranate. Their tannins are described as ‘sticky’ and impart a delicate structure to the blend.

This red sandstones soil makes up around 5% of the appellation’s soils.

Manage cookie consent
To provide the best experiences, we use technologies such as cookies to store and/or access device information. Consenting to these technologies will allow us to process data such as browsing behavior or unique IDs on this site. Failure to consent or withdrawing consent may adversely affect certain features and functions.
Manage options Manage services Manage vendors Read more about these purposes
See options
{title} {title} {title}

X
Close
This site is registered on wpml.org as a development site.